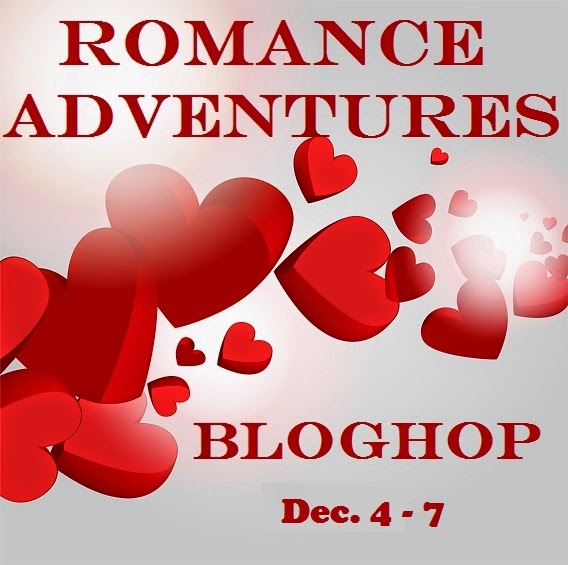 So most of you who probably think I have been off in the romance author wilderness and for the most part you'd be right. I have been working on a few projects here and there but the biggest project I've been working on is my first full length novel which is due to be published in the new year.

Matronly Duties (Post-apocalyptic Dystopian Romance) (May 2015)
Bethanie Greene has had her life planned out for her since the age of thirteen. After twelve years of training to be the next leader of her nation, all of her hard work and dedication is about to come to fruition. She is about to be installed as Matron of Oceania.
While taking her usual Sunday run, her world is turned upside down when she is attacked and knocked unconscious by Trads, extremists of the rogue political element of Oceania. A handsome stranger comes to her rescue and takes her home to his family for care.
When she awakens, Bethanie meets the young man’s unconventional family, and they show her a life she never knew was possible, opening her eyes to some of the injustices perpetrated upon the citizens of Oceania.
After returning to her life Bethanie sees everything with new eyes and no longer just accepts what she is told. Through a series of events, she learns that nothing in her world is as it seems, including the family that made her aware of it.
Can just one day change everything and test her faith in all that she believes? Can Bethanie eventually make sense of everything around her? Will she find love amidst her turmoil and still manage to fulfill her duty as Matron? 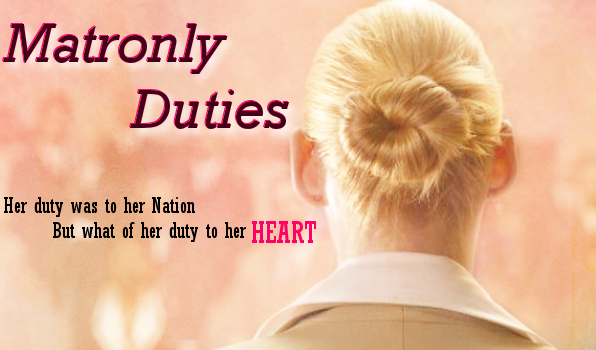 For a chance to win a $5 Amazon gift card please leave a comment with your email address.

Check out the other amazing authors participating in this hop.